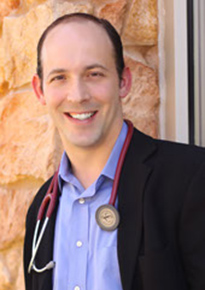 Originally from the Dallas/Fort Worth area, Jonathan Snead, MD FACOG is Board Certified in Obstetrics and Gynecology. He graduated from Texas A & M University and received his medical degree from Texas Tech University Health Sciences Center in Lubbock. He completed his residency training in Obstetrics and Gynecology at Scott & White Memorial Hospital in Temple, Texas.

Jonathan Snead, MD FACOG is married and has two children, a boy and a girl. He is also an active member of his community. Dr. Snead serves on several leadership boards and councils and is a participant in a variety of civic and social clubs.

Angela George is a Board Certified Women’s Health Nurse Practitioner. She worked for years as a Labor and Delivery nurse and gained valuable insight into the needs and concerns of women.

She assists Jonathan Snead, MD FACOG in many areas, including seeing obstetrics patients at varying times during their pregnancy. In most cases, Mrs. George can see you for your well-woman exam, basic women’s health issues, and for a large variety of other health concerns. Angela is married and loves raising three very active boys.

Board Certified as a Women’s Health Practitioner
Licensed by the Texas Board of Nursing
National Certified as Inpatient Obstetrical Nurse
Certified in BLS, ACLS and Advanced Fetal Monitoring